I use design to take your product, brand, or business to the next level and beyond. 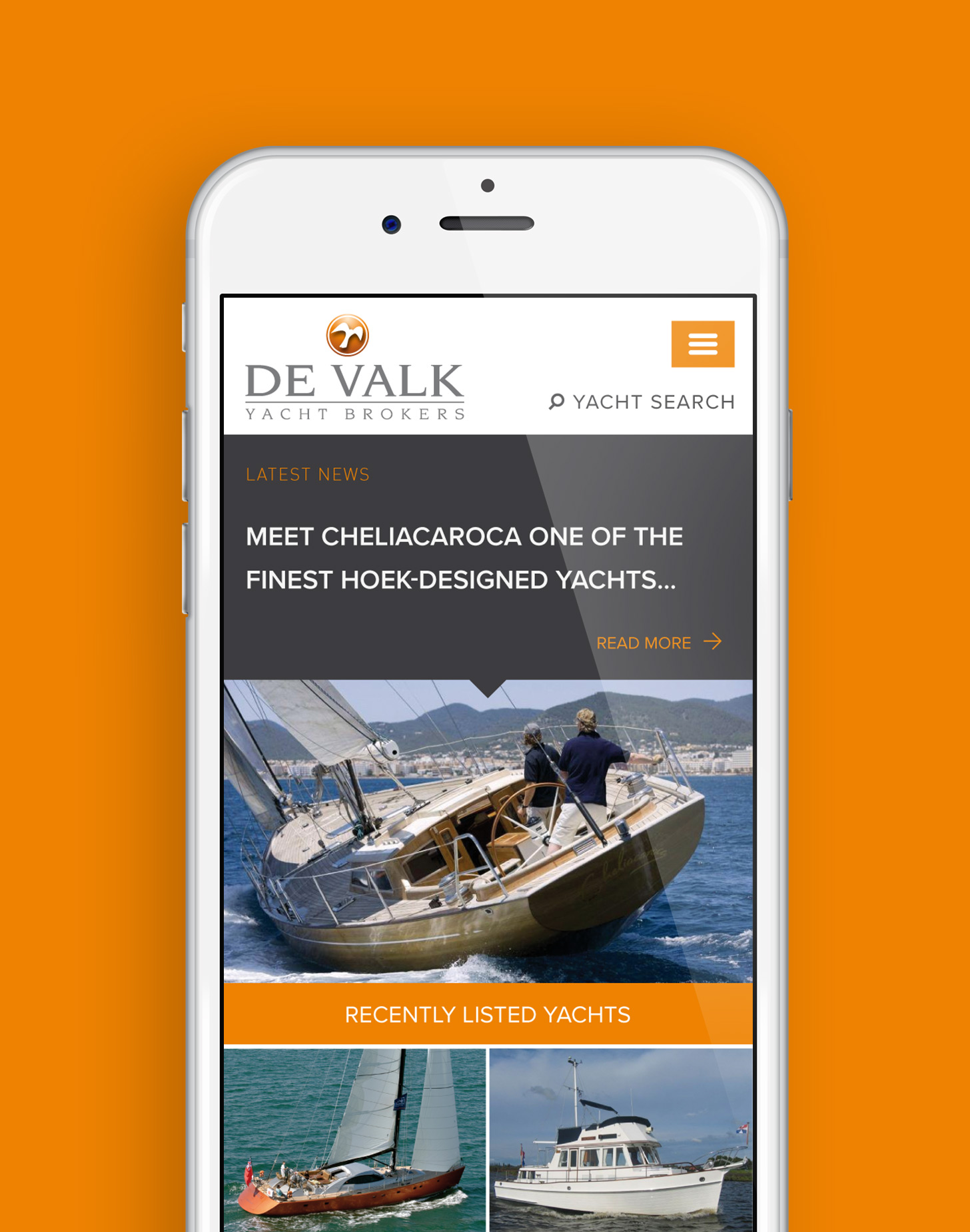 Identity for a television production company 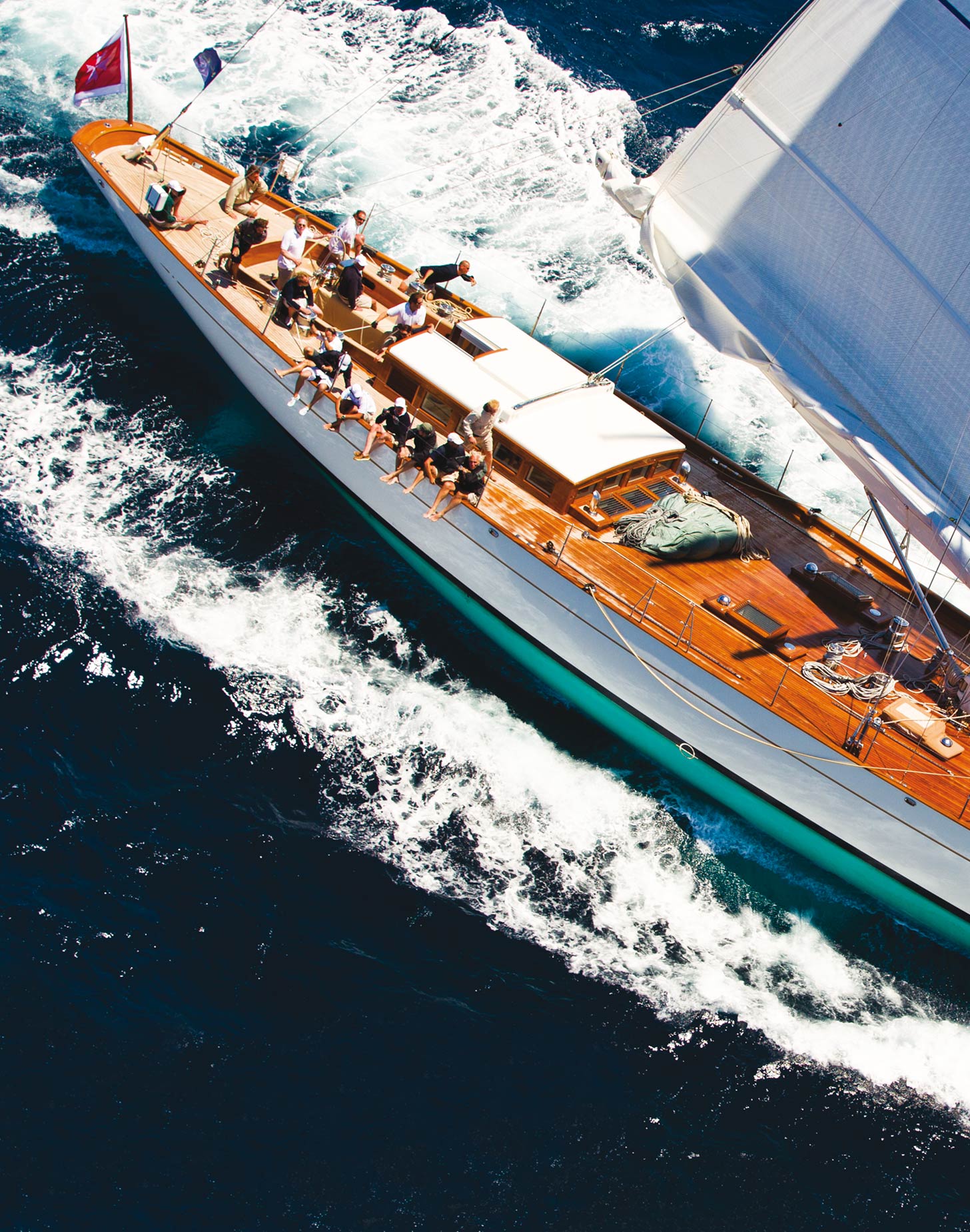 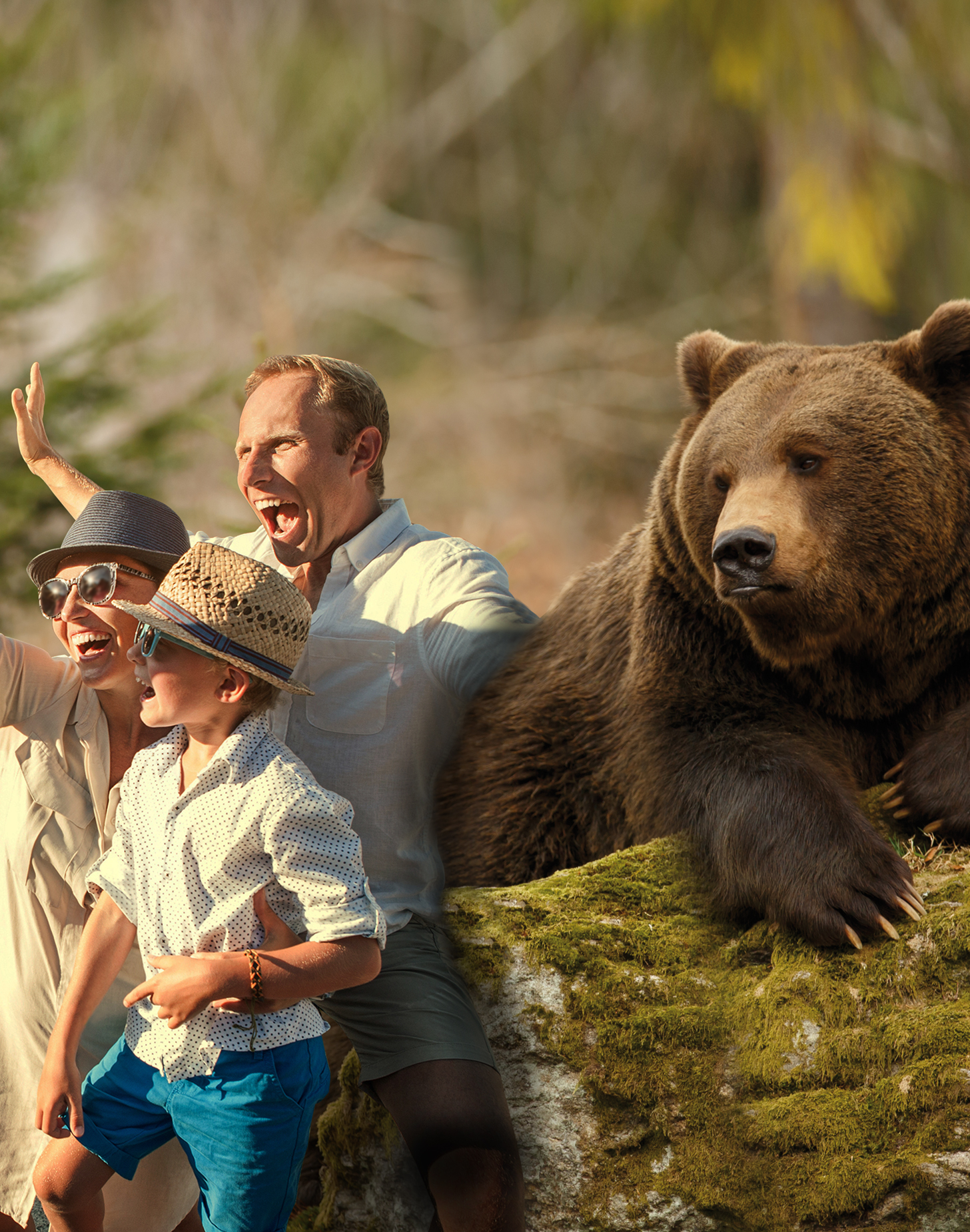 Branding for the Canada Marketing Committee. 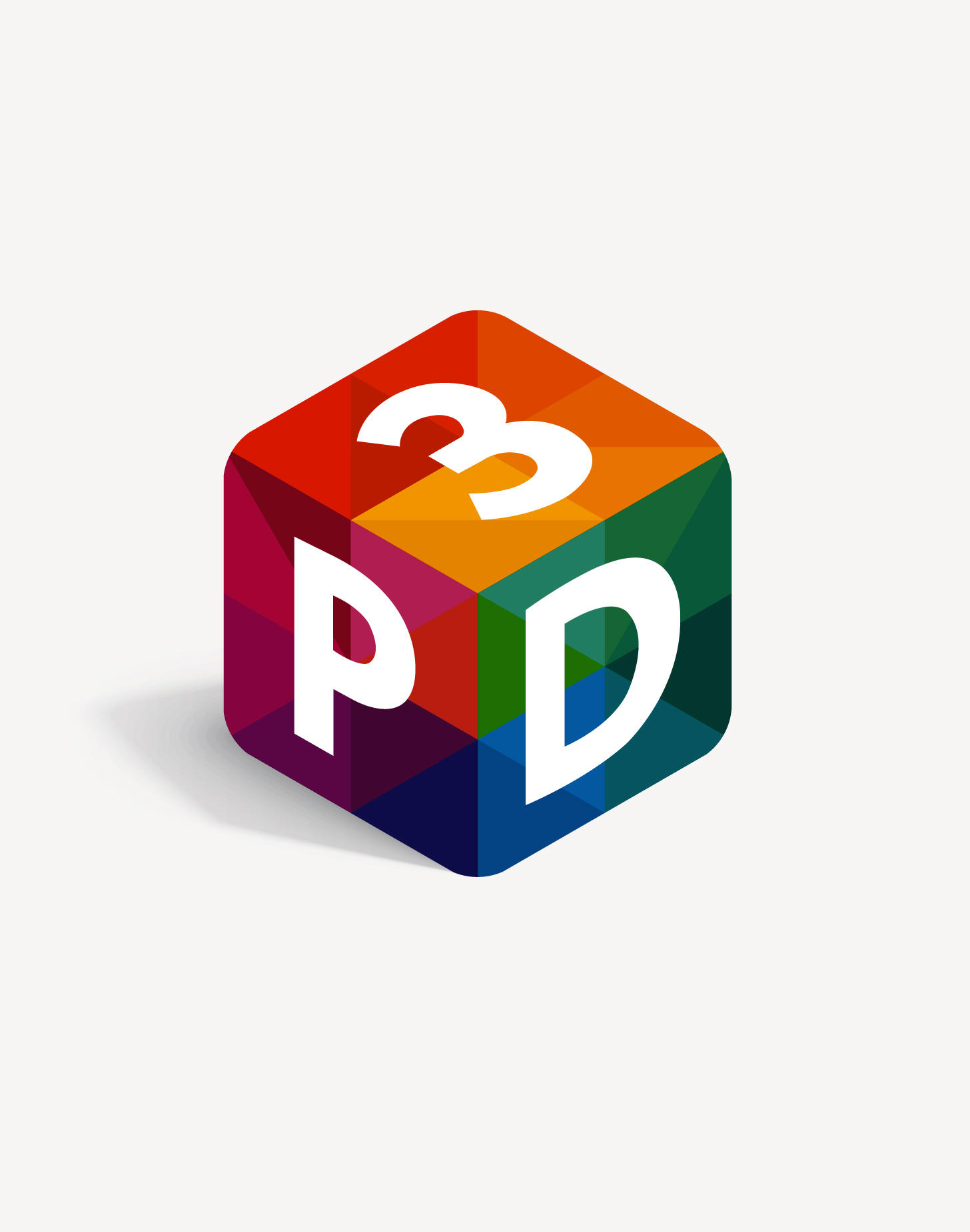 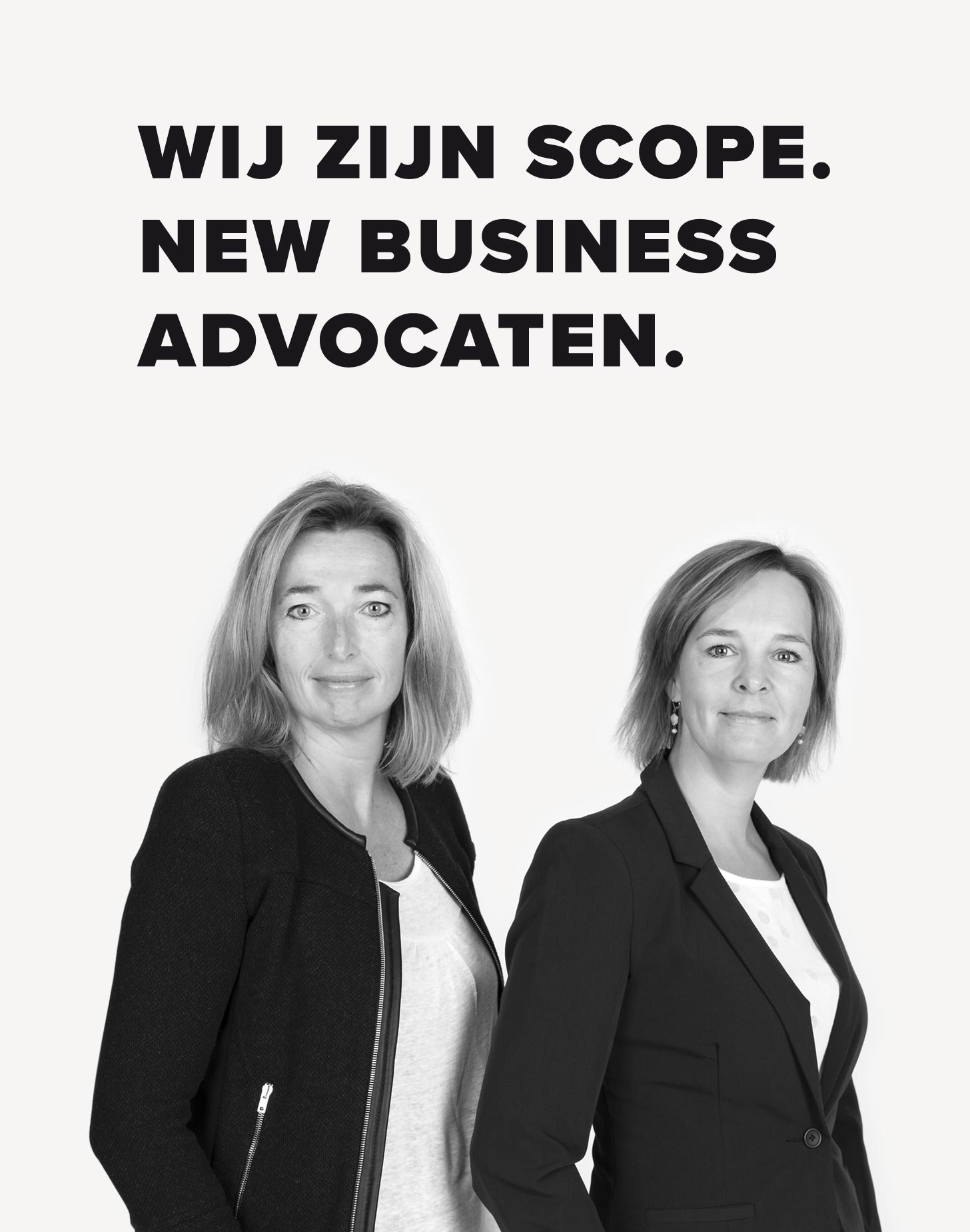 Website and Identity for a new style law firm.

A handpicked selection of logos and icons.

How I can help you? See me as your go-to graphic designer.

Need a strong identity that adds value to your brand, company or product? One that stands firm to the test of time? A website that not only looks good on mobile and desktop but is also Googles best friend? Look no further. Think of me as your go-to graphic design guy for all your online and offline branding needs. Strong designs and solid executions all under one roof. That’s Reddog. But hey... enough with all the self aclaimed bullshit.

Goderd grew up on a fine mix of Nintendo, Nirvana and 4-stroke Honda’s and as a puppy in artclass he soon discovered his future would be in the creative field. After studying graphic design in Amsterdam he joined the world of advertising in 1996 where he worked for various agencies and studios before opening Reddog in 2007. Whether it’s food, film, traveling or music he goes in headfirst to feed his curiosity and keep beeing inspired. But moreover also just to have a good time.

My studio is located in a former airplane seat factory in the historical town of Naarden. The coffee is always hot and a game of ping-pong awaits. Give me a holler if you are looking for an experienced design partner. No worries, I don’t bite.

Get in touch? take your pick below.